The sport Jallikattu which was followed for several centuries up untill May 2014 when the Supreme Court banned the sport was popular in Tamil Nadu. In the earlier days the winning bull in the sport were used for breeding and other bulls for ploughing fields. The insemination of the winning bulls was done so that more healthy offspring are born. Activists say the removal of native stud bulls from villages will make farmers depend more on artificial insemination. Mainly, old bulls are sold off or used for ploughing fields and the younger and fitter bulls are being sold to meat traders.

A typical native breed cattle would yield nine times lesser quantity than exotic breeds.According to many reports, the native breeds give 500-600 kg of milk per lactation. A pure Jersey could give up to 4,500 kg in the same time period. The milk from the indigenous breed of cows is healthy, developing the immune system and preventing human beings from several diseases. Milk of indigenous cows (Kangeyam, Ongole, Tharparkar) is called as A2 milk whereas the milk from the exotic breeds (Jersey, Holstein, Swiss) is A1 milk. 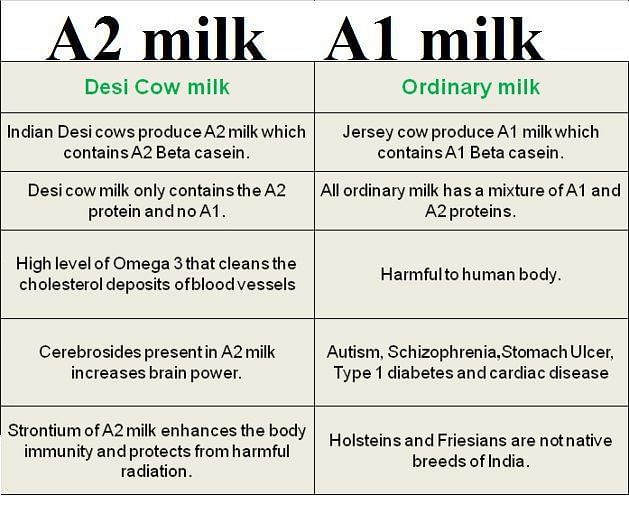 The name A1 & A2 is derived from the casein present in the milk. Milk from the indigenous breeds contains A2 Beta, a protein, which can be easily digested. The milk from exotic breeds contains A1 beta casein which cannot be digested.The human immune system considers A1 casein as an allergen, autoimmune diseases are developed & beta cells of the pancreas are damaged resulting in Type 1 Diabetes, Blood pressure and many other ailments.

Thus, getting quality milk and protecting the native breeds of the bulls and cows was the main reason for conducting Jallikattu. But in the para 33 of the judgment of the Supreme Court in the Animal Welfare Board of India v/s A. Nagaraja & Ors claimed that the bulls are incapable of participating in Jallikattu but very little paper work was has been recorded on that.

In the para 33, the comparison of a horse and that of a bull was made, Modern day horses are single-toed, while bulls have split hoof and are two-toed. This adaptation helps the horse run faster and longer in open places, while the bull’s adaptation allows it to maneuver wet and muddy places. However, the general bone structure of a horse’s hoof is very identical to that of a cow,except that the horse only has one set of bones, as opposed to the two claws of a bovine hoof. The two-toed adaptation of the bull does not greatly impede its ability to run, as it is quite evident in other two-toed animals like antelope, deer, goat, etc. One must also bear in mind that a Jallikattu participant is required to hold on to a running bull for a maximum of 15 meters or 30 seconds or sustain three jumps of the bull. All of which fall well within the capabilities of a bull.

In the mean time the founder of Jallikattu Premier League , Mr. T.R.S.Muthukumaar has been taking all efforts to protect and maintain this sport. He also ensures that it is been conducted in a fair play by strictly following the rules and regulations to obtain an accreditation to make the sport popular like Kabbadi. This initiative has made sure that the native species are well protected and a proper healthy lineage is carried. 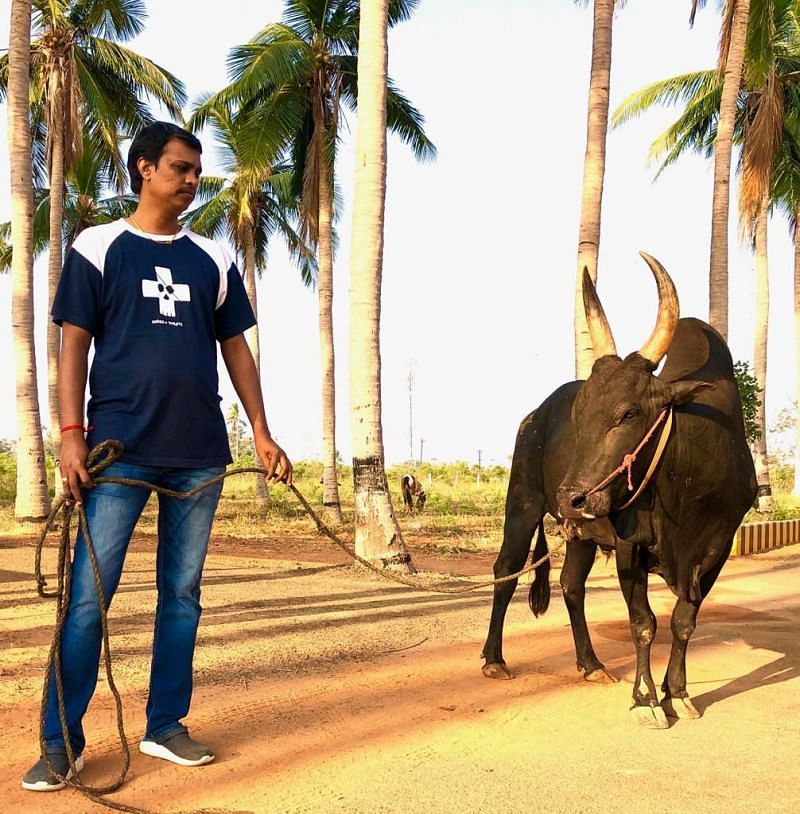 This is not to argue against Jallikattu, but to argue that if tradition has to be kept alive in spirit, then its proponents must muster courage to walk the talk. Much more needs to be done to protect and ensure the native breeds are produced which are vital for the country’s livestock economy, This is the horn that matters.